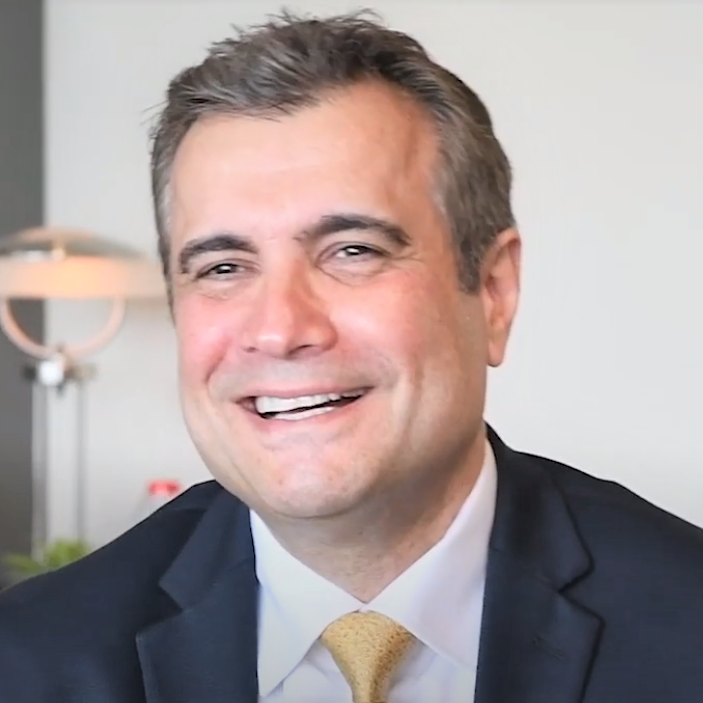 For over 20 years, Cameron Tousi has been a key contributor to the innovation economy, helping literally thousands of multinational corporations, startups, venture firms, investors and individual entrepreneurs as one of America’s leading business technology and intellectual property lawyers and litigators.

His accolades include the highest peer review rankings with the foremost legal publications, such as The American Lawyer, Corporate Counsel magazine and Martindale-Hubbell’s AV Preeminent Rating. As a leading litigator and licensing counsel, he has represented clients with combined amounts in controversy exceeding $1.1 billion with numerous multimillion-dollar awards for his clients.

Cameron is himself an entrepreneur as well, having founded the firm IP Law Leaders in 2012, co-founded a multimillion-dollar startup in 2004 and serving on the advisory boards of numerous venture-funded startups. As a public speaker, he speaks passionately about entrepreneurship. As an author, his articles frequently appear in Bloomberg Law, Entrepreneur magazine, IPWatchdog and scholarly law journals, and he’s often quoted by international journalists for The Guardian, Reuters and other publications about pressing technology and legal issues.

Cameron is releasing a new podcast about innovation, entrepreneurs and startups. Bringing his unique sense of pragmatism, belief in true democratic meritocracy and passion for achievement, he seeks to help everyone achieve their entrepreneurial dreams. But his message is about the real journey, warts and all, peaks with valleys -- it’s minus sycophancy to money and fame, and starry-eyed pollyanna. And he addresses biases about age, education, ethnicity and other challenges you’re facing, and how to overcome them.  Success leaves clues – and he seeks to bring everyone onboard.

When he’s not traveling for clients and speaking, Cameron enjoys time with his wife and kids, and is religious about his workouts.

Anything about the above topics. Lawyers are supposed to think fast on their feet

Cameron’s promotion of appearances is via his law firm’s media support, professional PR and paid media, Facebook page with 38k followers, other social media (Twitter, LinkedIn, Youtube), and email and other internal correspondence to his network of entrepreneurs, investors, and business and high tech/biotech professionals.